The season for golf is over, and it leaves just one last major tournament for the decade: the President’s Cup. Featuring the pristine Royal Melbourne Golf Club, golfers from America will square off against internationals from everywhere except for Europe in this match play tournament. The teams have been finalized for the tournament, which takes place from December 12-15. 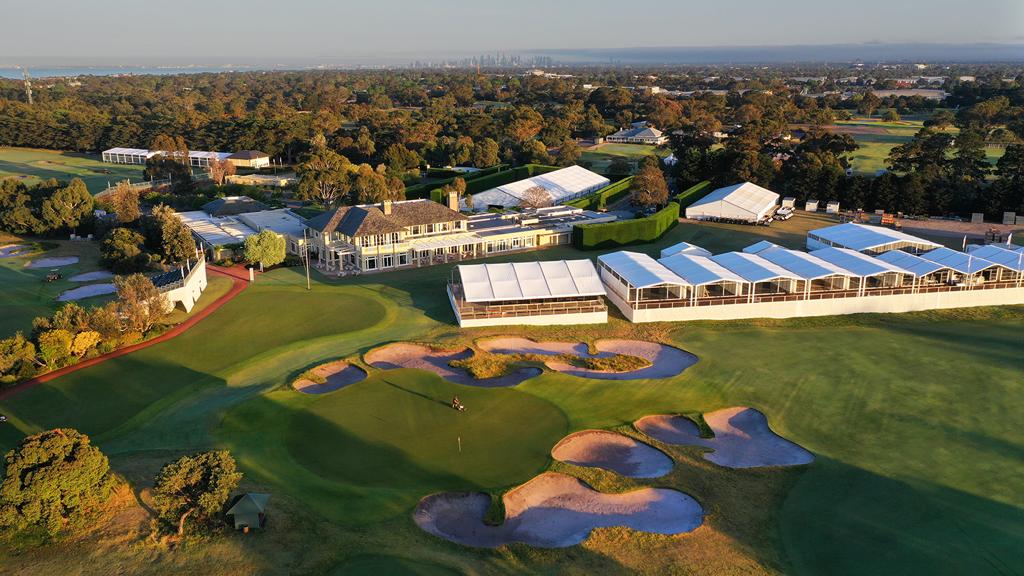 The United States are the considerable favorites to win at this year’s tournament. Since the inaugural playing in 1994, they’ve lost just one tournament (coincidentally at Royal Melbourne) and tied another. But they’ve now won 8 straight, bringing their overall record to 10-1-1. The United States comes in with a powerhouse team that includes six top 10 players. Even without Brooks Koepka, who is sidelined due to a lingering knee injury and replaced by Rickie Fowler, Tiger’s team is the -275 favorite to win.

“On paper, we certainly have the advantage in world rankings… we have to go out and win the Cup”

– Tiger Woods on their chances of winning

Of the 12 Americans on the team, 8 have played in the event before. Tiger is playing in a President’s Cup team for the first time since 2013, and is the first playing captain since Hale Irwin in 1994. This is also the first time since that 2013 tournament where Jordan Spieth, the young 26-year-old phenom from Dallas, will not be featured as part of the U.S. team. Additionally, Phil Mickelson’s run of 20 straight Ryder Cup or President’s Cup appearance will end with this tournament. Despite that, the United States has failed to win just one President’s Cup ever, and that streak seems very likely to continue.

The International team beat the U.S. once: at Royal Melbourne. Unfortunately, it does not seem likely a repeat will take place. The team contains just two players inside the top 20 in the World Golf Rankings (Adam Scott at No. 15 and Hideki Matsuyama at No. 20) and none inside the top 10. They also are taking seven rookies compared to the United States’ four, making the chance of losing for an eighth straight time inevitable.

Jason Day (Australia) is the only major notable missing for the International side, who withdrew due to a back injury and is replaced by Byeong Hun An in his first President’s Cup. Day has been a part of every President’s Cup team since 2011.

Sid Desai is a 16-year-old contributor from Long Island, NY. Sid primarily covers soccer and golf for Phenom, and hopes to pursue a professional career in the medical field.

Collin Morikawa: The Next Tiger Woods?