How we should remember John Madden

After dedicating an entire lifetime to the game of football, John Madden can be remembered for many things:

But there is one missing bullet that can’t be represented by a record or an award:

His goal, more than anything in life, was to educate people about the game, since watching and understanding are two completely different things. That is what makes John Madden so special. 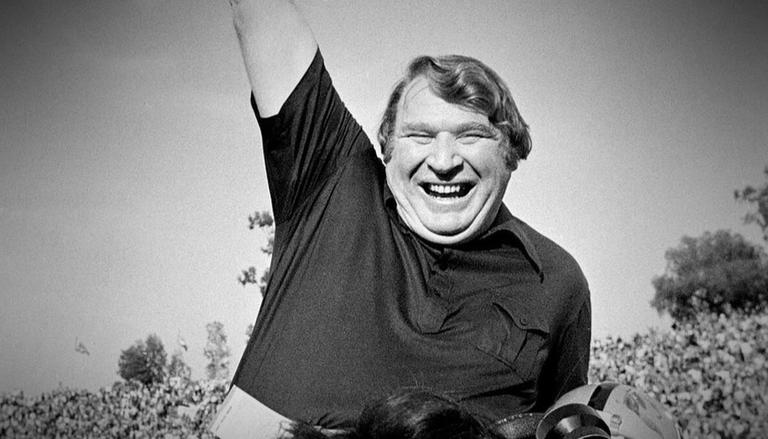 Not even being 18-years-old yet myself, I never got to experience the legendary prime of John Madden. Like many other NFL fans my age, my perception of Madden has always been “the guy from the video game”, and a slight understanding of his charismatic persona in and out of the booth.

After hearing the devastating news of his death, I heard this evening that FOX released a brand-new documentary that aired on Christmas about his life and legacy. “All-Madden”, directed by Tom Rinaldi and Joel Santos, included rare interviews from Madden himself, family, friends, and former/present stars of the NFL and broadcasting field.

Let’s just say that the film left me starstruck in front of my television. This man was simply larger than life. After some time to reflect, I wanted to share my thoughts on the documentary and his legacy as a whole: 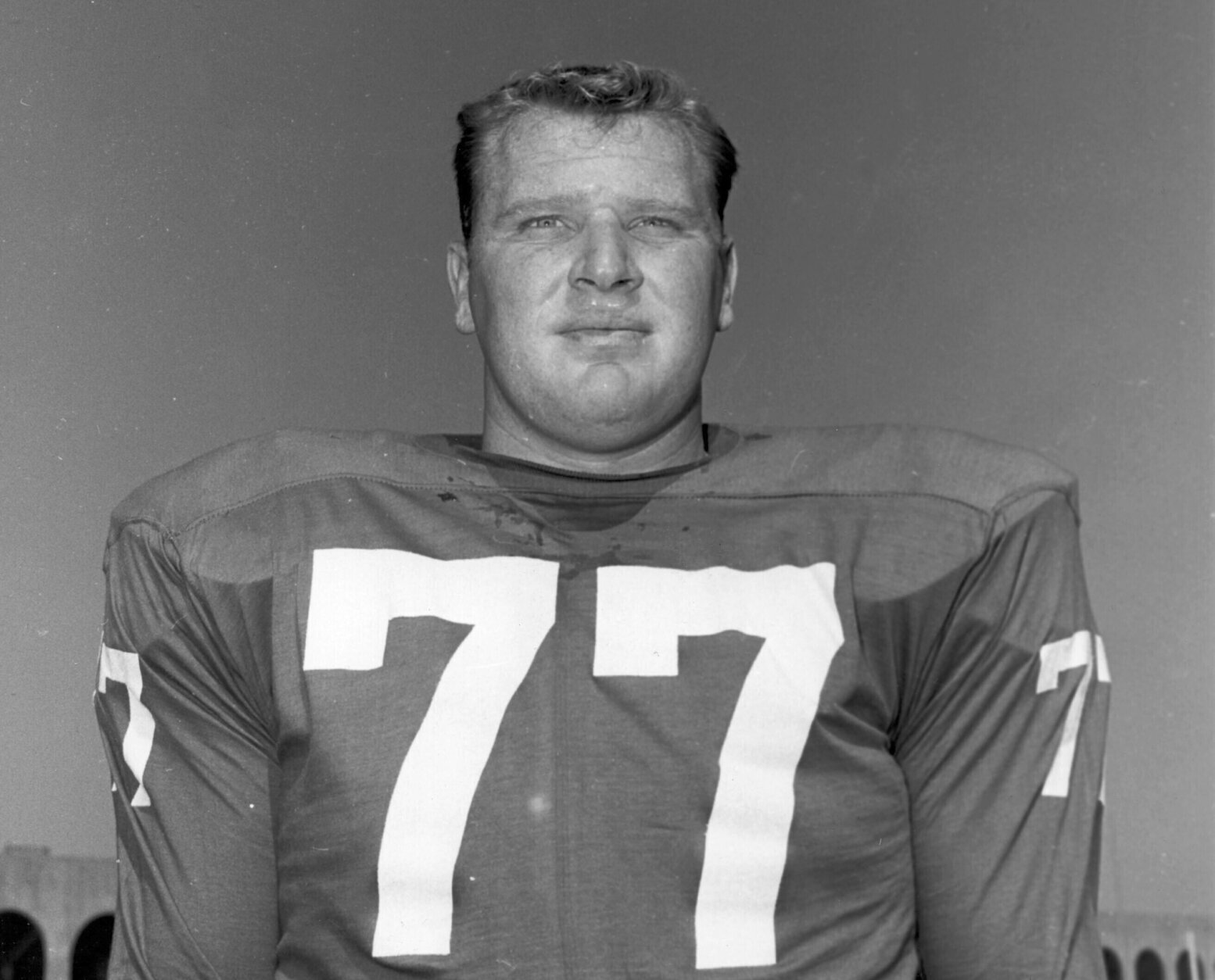 First and foremost, John Madden being overweight was the best thing that could have happened to him. It prompted the young football player to become an offensive lineman, which led him to the University of Oregon, then to Cal Poly, and eventually to the NFL Draft, where he was selected 244th overall by the Eagles.

Being in the trenches allowed Madden to recognize that the game of football starts and ends with the big fellas battling it out during each play. EA asked Madden in the infancy stages of his video game if he would be fine with the game including less than 11 players on each side due to technological restrictions. Madden made it abundantly clear that football isn’t football without 22 guys on the gridiron.

That mentality is what made him such a special coach, broadcaster, and football mind. Having the unique perspective of the game allowed Madden to watch and explain football in a way that no one else was able to. Every piece matters, and deserves to be highlighted.

Then there’s the elephant in the room: his unmatched passion for the sport.

The same passion that led to his shockingly early retirement at the age of 42. He was so obsessed with the game that the stress became insurmountable, and he just couldn’t handle it anymore.

Madden exclusively taught the Raiders for a decade. It was now time for him to teach the world about football for the rest of his life.

Madden’s main goal for the video game was to serve as a learning device more than an entertainment piece. The games he called were as much of film studies as they were broadcasts. This prompted his use of the telestrator which allowed him to turn game replays into a whiteboard of X’s and O’s as if he was back in the locker room with the Oakland Raiders. 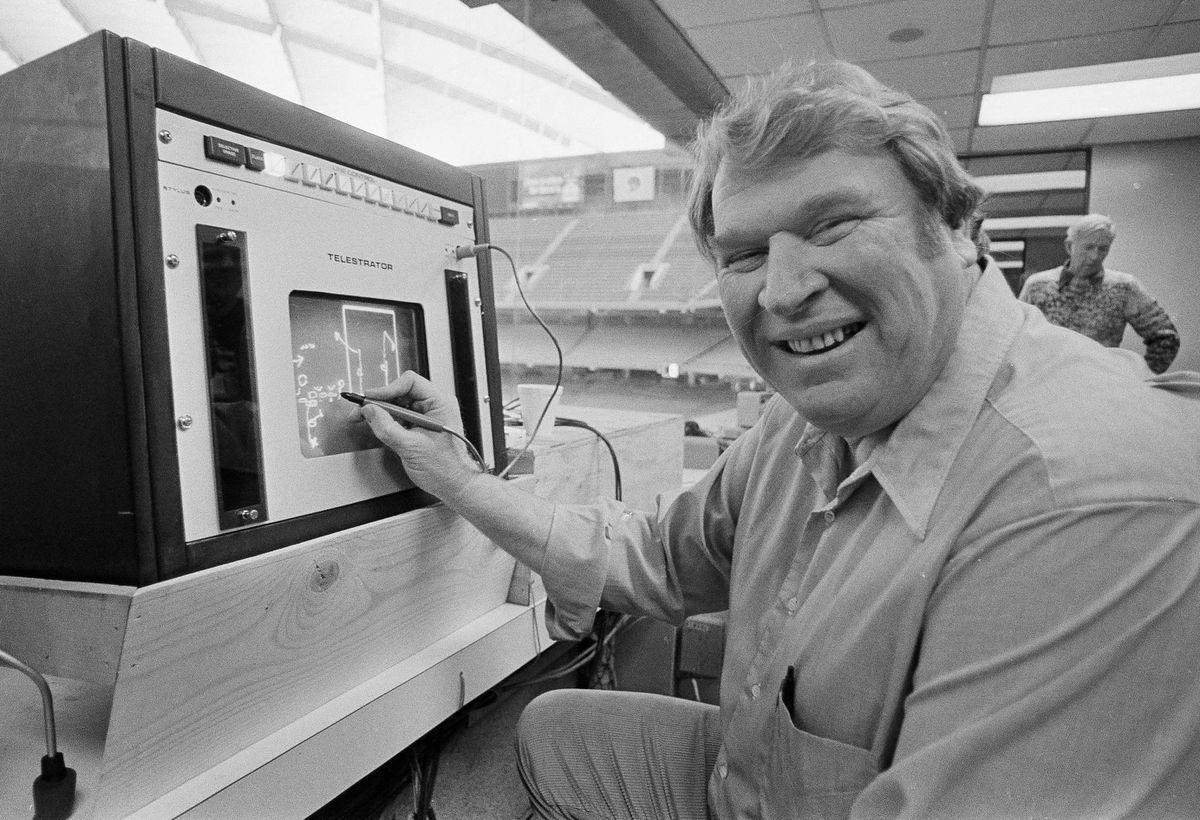 We are in an era of sports media where a major divide exists between entertainers of the show and teachers of the sport. John Madden was not only able to weave both elements into his broadcasts, but he was the best at both.

The craziest part about all of this is that John Madden will influence the next generation of football players, coaches, executives, broadcasters, and fans until the end of time. Seriously, who else in sports can we say that about with utmost confidence? No one… except for John Earl Madden.

May he Rest in Peace, and may his legacy live on forever. 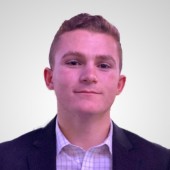 For the Love of the Game: Sports’ Greatest Signs of Respect