Welcome to another edition of the weekly sports TV guide, where I will go over the most important events in sports this week, and give detail about one or a couple matchups each day as well as pick who I think will win. 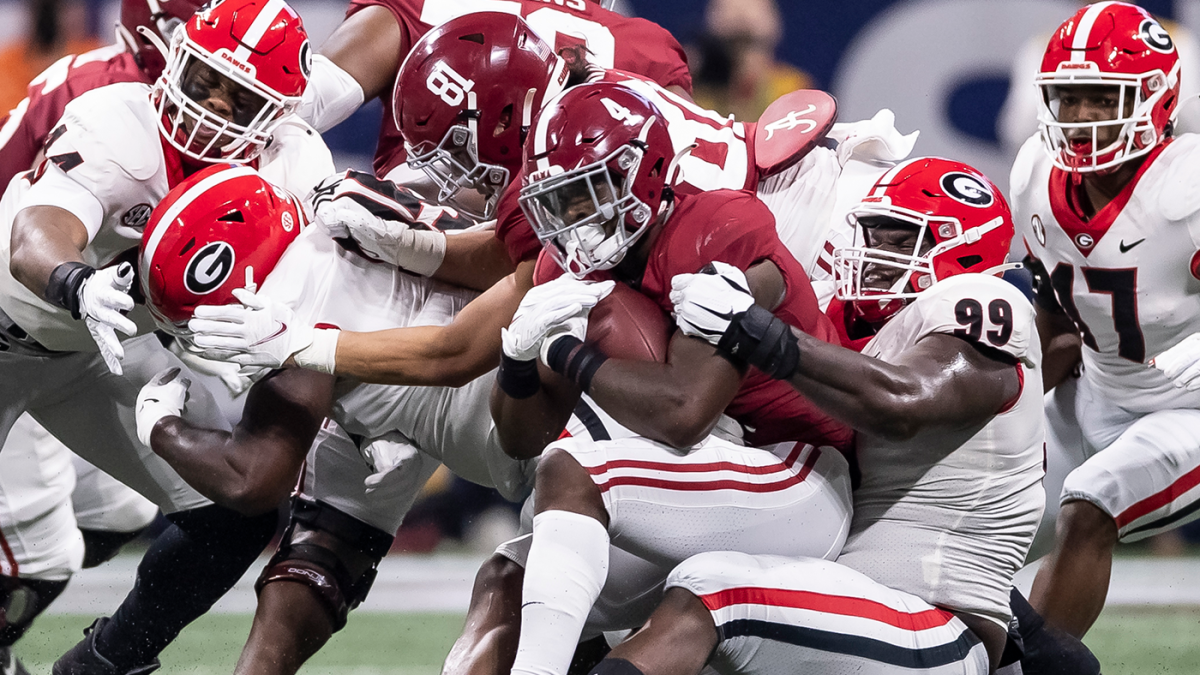 The college football national championship is here. Bama. Georgia. The rematch. In the SEC Championship, Alabama got the best of the Bulldogs, as well as the previous 6 times beforehand that these two schools faced off. Will Alabama continue their streak and beat the Bulldogs for the second time this season to win it all, or will Georgia finally break through and finally beat their rivals and win it all after their powerful win over Michigan? As for my pick, I would take Alabama because they won the game beforehand, but anything can happen in a game with as high of stakes as this one. 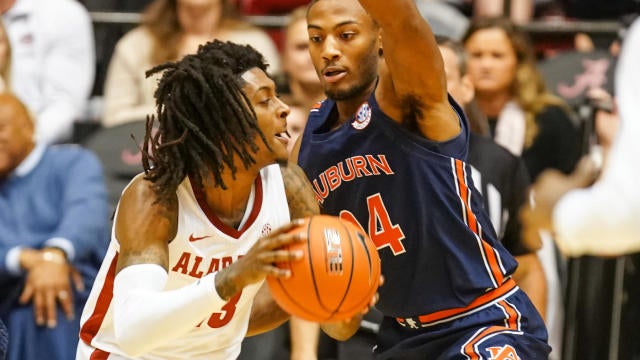 Speaking of the Crimson Tide, they host the 4th ranked Auburn Tigers in an intriguing SEC basketball matchup on ESPN. Auburn has been incredible this season as their rank shows, but if Alabama does win the national championship, I can feel some cross-program momentum leading to an upset, as Alabama is a very talented basketball group as well. 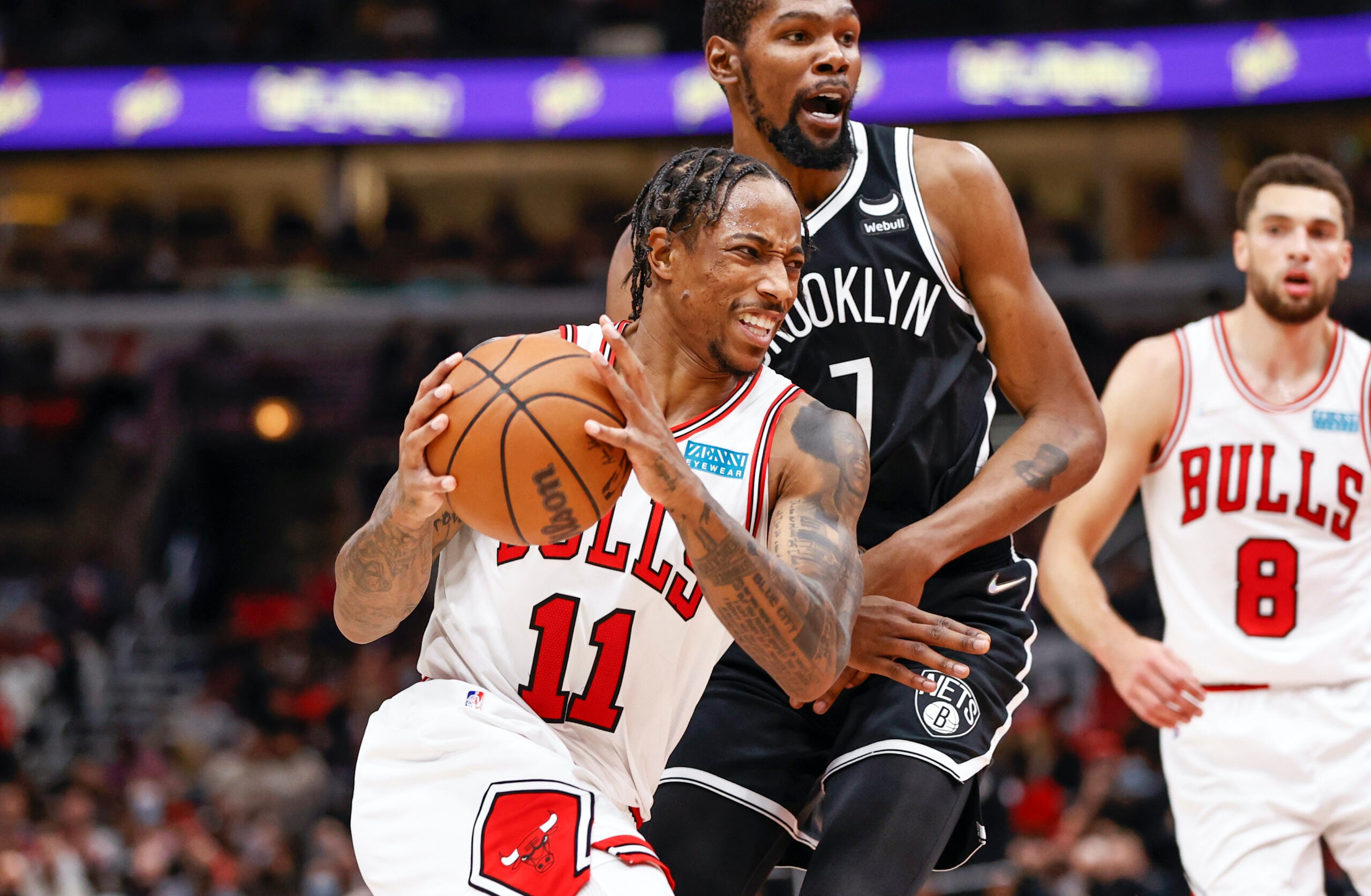 In a battle between two of the best teams in the eastern conference, (a road game for the Nets so Kyrie Irving should be available to play unless things change), the Nets and the Bulls face off in one of a few NBA matchups this year that are basically must-see television. The Bulls have been one of the most surprising teams in the league this season, and the Nets have still been great, but have been on a rough stretch as of late. While the Nets might be more talented, the Bulls at home in my opinion should take this one.

In case you didn’t know, (I’m pretty sure that you do), Klay Thompson is back, and he will probably be back on national television for this matchup against the Milwaukee Bucks. By now he will likely have played another game to get back in the swing of things, so Klay could look better in this one than the game this previous Sunday against the Cavs. The Warriors even without Klay are an incredible basketball team, as well as the Bucks who have been amazing this season as well coming off of their championship almost halfway through the season. Simply because of the firepower the Warriors have, I will take them to win the game as Stephen Curry looks to get back in his groove. 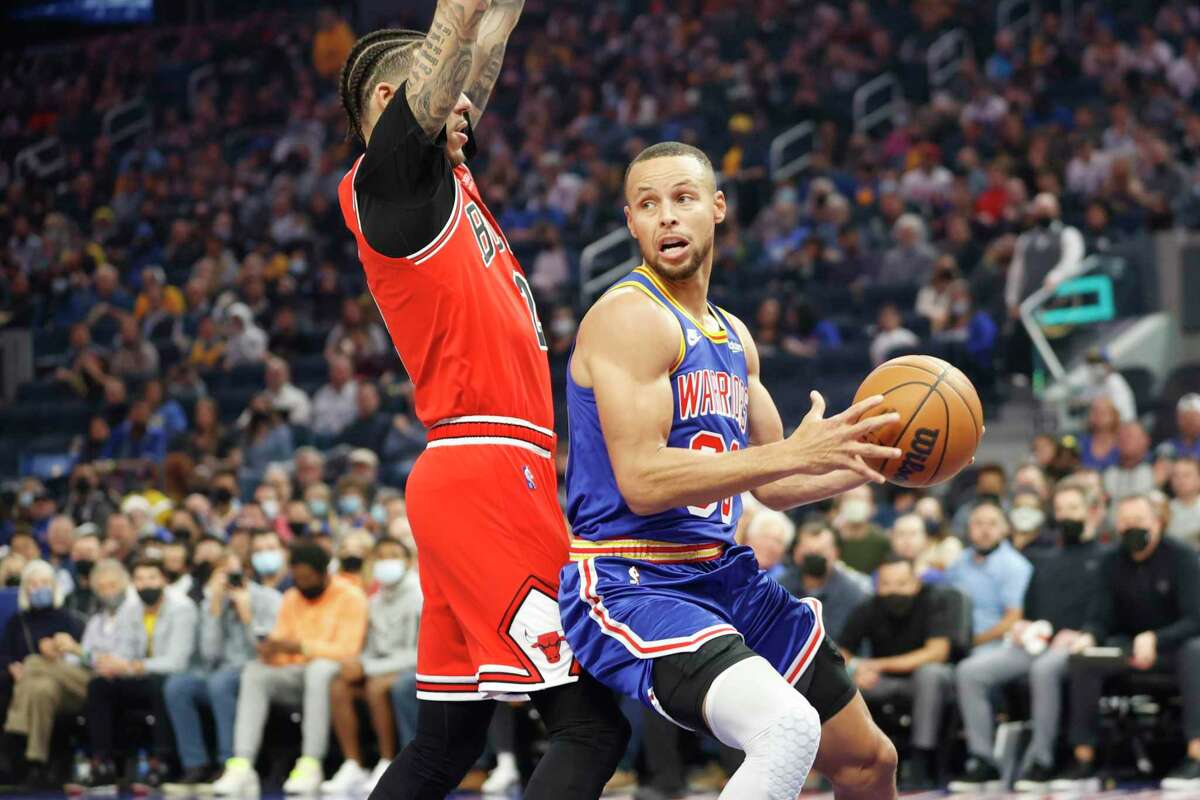 Lots of Dubs and Bulls this week, as the Warriors head to Chicago as two of the top teams in the league face off. Both of these squads have been in the spotlight this week, and this has the potential to be one of the games of the season if all of the dominoes fall the right way. Just like the Warriors’ matchup against the Bucks, this one could be a potential NBA Finals preview. But, as the Warriors came off a tough game against Milwaukee, the fatigue from that could potentially be a contributor factor in a loss in this one. 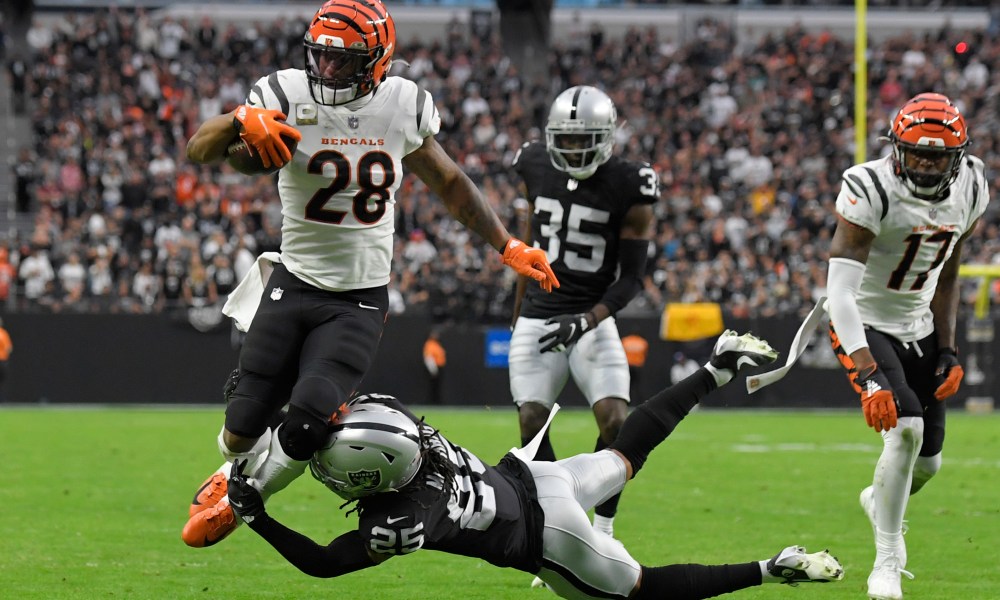 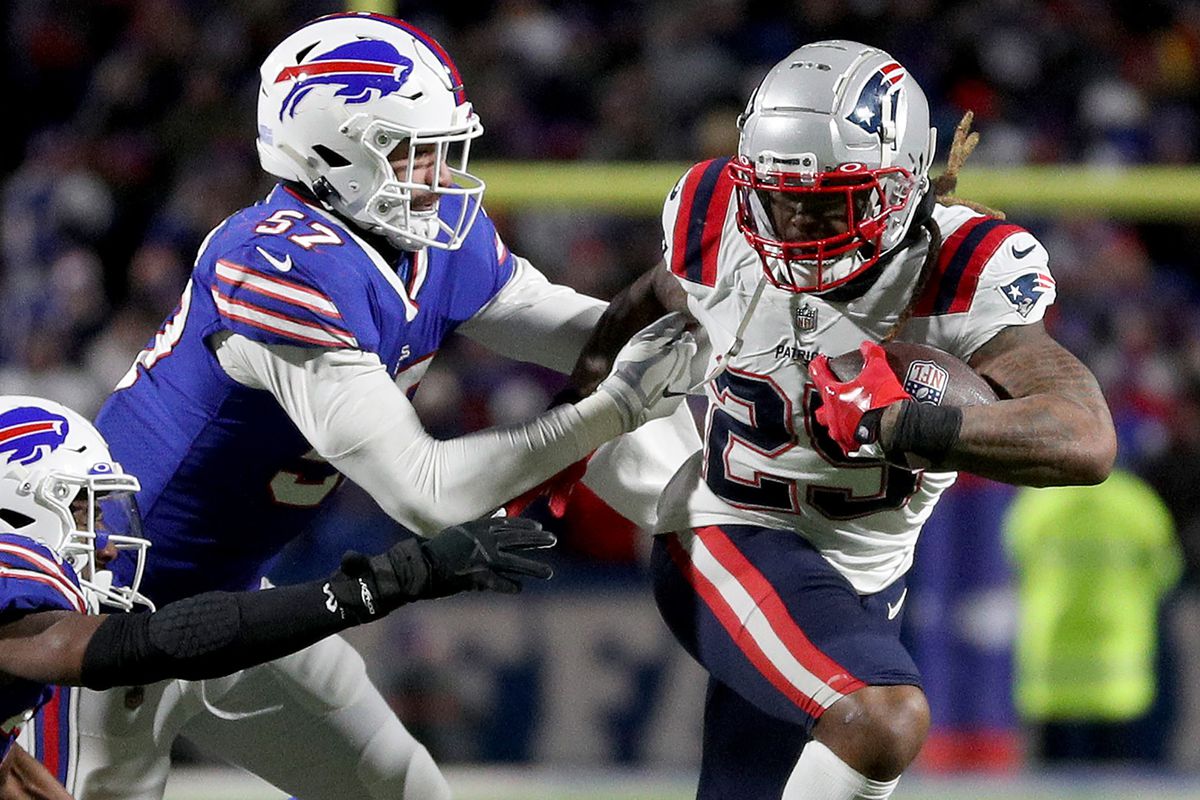 NFL Wild Card Weekend is here, and it starts with two games on Saturday, with the first featuring the Raiders and the Bengals. The Raiders barely made the playoffs in one of the craziest games ever against the Chargers, and they now have to face a Bengals team that looks like they are playing some of their best football this season. The Raiders have faced lots of adversity this year and have made it very far, but I think Joe Burrow and Ja’Marr Chase should lead the Bengals to a victory. In the other matchup, The Patriots face off against their divisional rivals in the Bills in Buffalo. They split the season series, and the Patriots won their game in a huge windstorm by essentially refusing the pass the ball no matter what in one of the most interesting games this year. The Bills ended up winning the second matchup, but I believe that Bill Belichek’s playoff experience and the Patriots talented defense will get them over the top against Buffalo for Mac Jones’ first playoff win in his one year long NFL career so far. 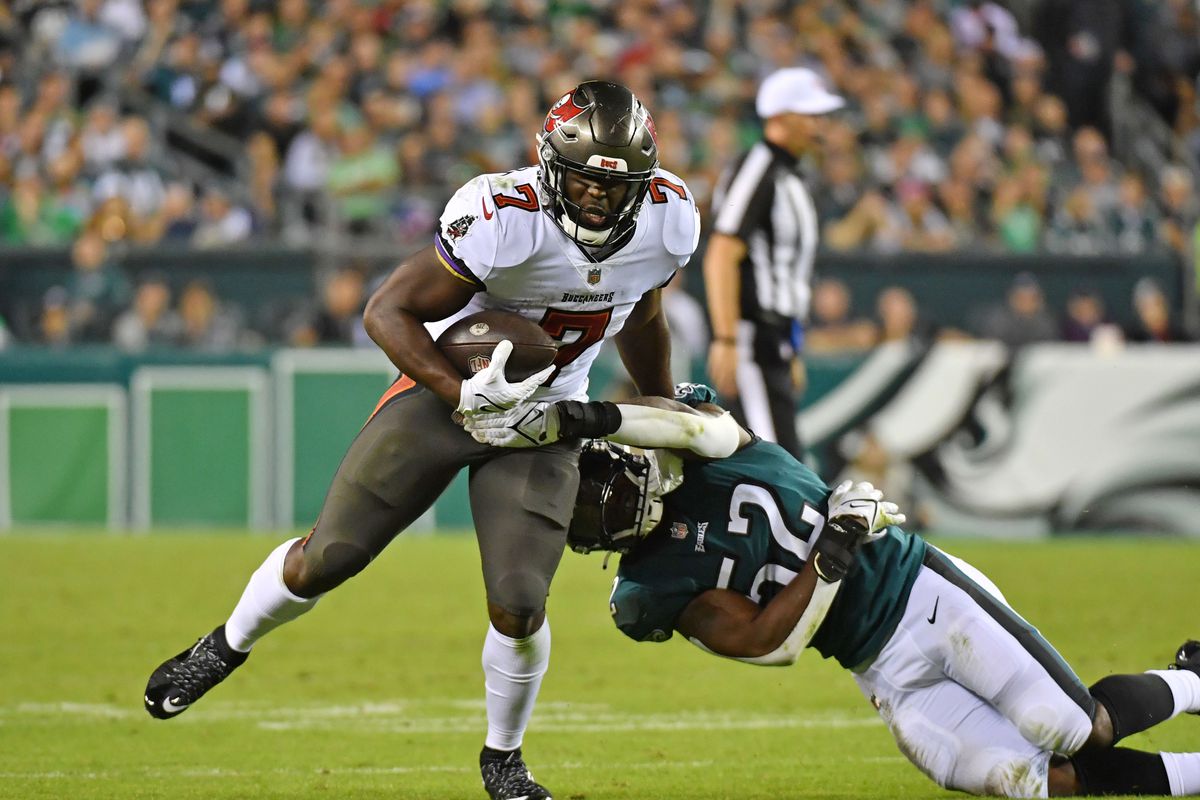 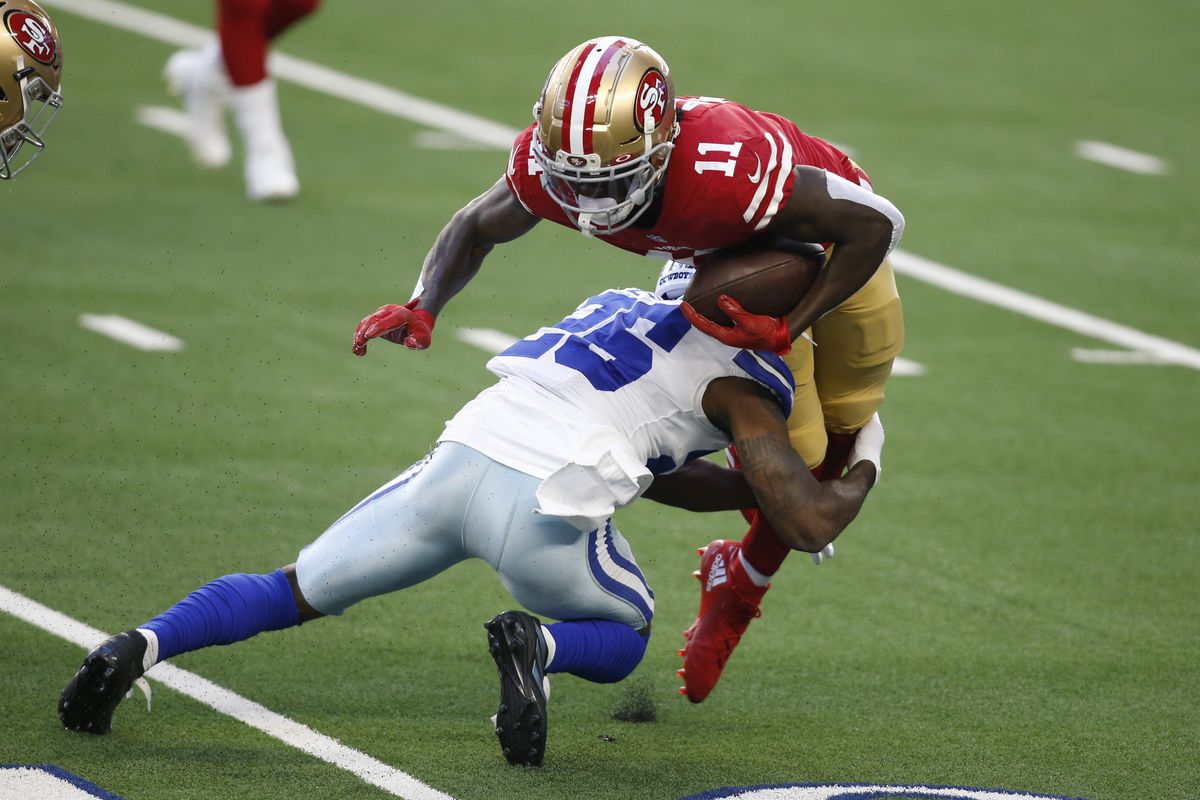 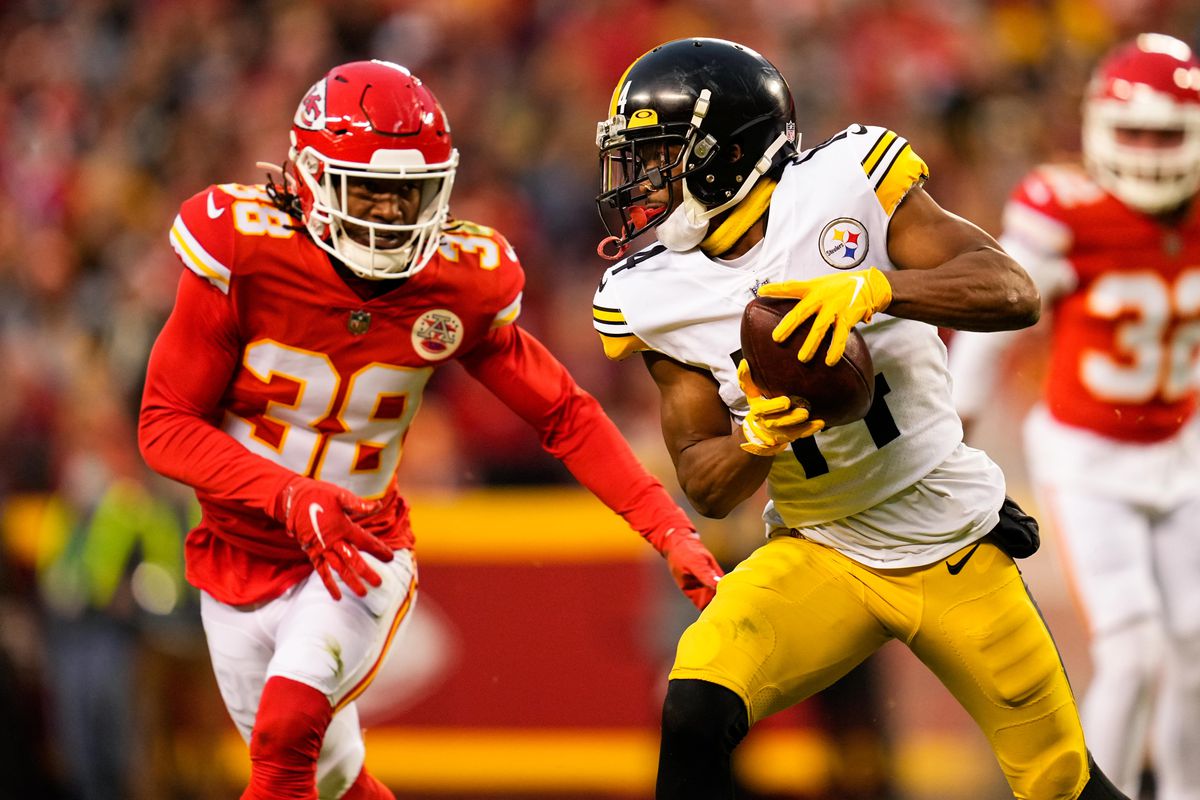 Photo: Behind The Steel Curtain

Triple header. The last of the NFL season. All. Playoff. Games. The first game of the season features the Eagles vs. the Bucs at Tampa, and while Philly has been a very pleasant surprise this season in the league to help rejuvenate the NFC East as a division besides the Cowboys, the Buccaneers outmatch the Eagles pretty easily and have Tom Brady. I’ll take the Bucs. In the second game of the day, probably the most intriguing, the 49ers travel to Dallas to face off against the Cowboys. Now, the Cowboys have been great this season but have shown inconsistencies. The 49ers were in the super bowl only 2 years ago. The Cowboys are very talented, but also have a defense that seems to be turnover-reliant, which brings up question marks in the playoffs as to their chances to win if the 49ers can take of the football. I think this game will be very close, but the 49ers have also shown that they can win big games in the past and the present, and I believe they will move on. However, and mark my words, the Cowboys will be back and better next year with more experience. The final game has the Steelers facing the Chiefs, and it doesn’t take much analysis to show that the Chiefs are almost locks to win this one. Anything can happen in football, but the Chiefs have been winning like their old selves, and the Steelers have not looked as good as their record most of the time.