Merry Christmas week everybody, and welcome to the first-ever Degenerate’s Guide to This Week in Sports, where I go over the biggest sports events in the week and help degenerate sports fanatics (you know who you are) pick one or a couple of games each day. However, take some of these picks with a grain of salt because COVID cases are popping up at seemingly every moment across the world of sports, so stay up to date on injury reports before making any bets.

As we are just kids here at Phenom, we do NOT encourage underage gambling in any way, shape, or form. This article is for our audience of adult readers or anyone who just wants to help their parents out with a bet.

For each day of the week, I listed my picks for the “Game of the Day”, as well as the other notable games. 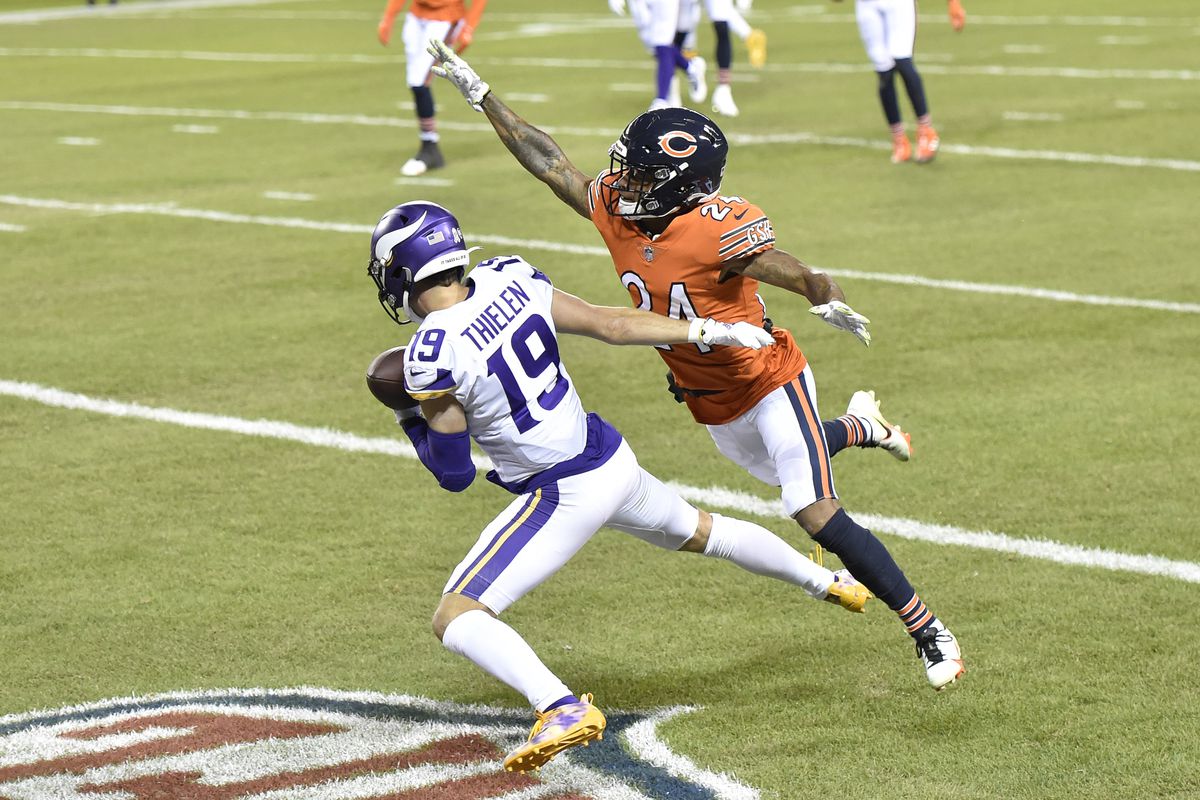 In one of the games this week that is actually played at the originally scheduled time (knock on wood), The Minnesota Vikings head to Chicago to attempt to keep their NFC Wild Card hopes alive. The Bears don’t have too much to play for, as they are 4-9 and probably trying to find some team chemistry and experiment with some things heading into next season. Not to mention, the Bears are a very injured team at this point in the season. The Vikings are on the road and could be missing an absolute stud of a WR2 in Adam Thielen, but I would almost certainly pick them over the Bears especially with something to play for in a rivalry matchup. 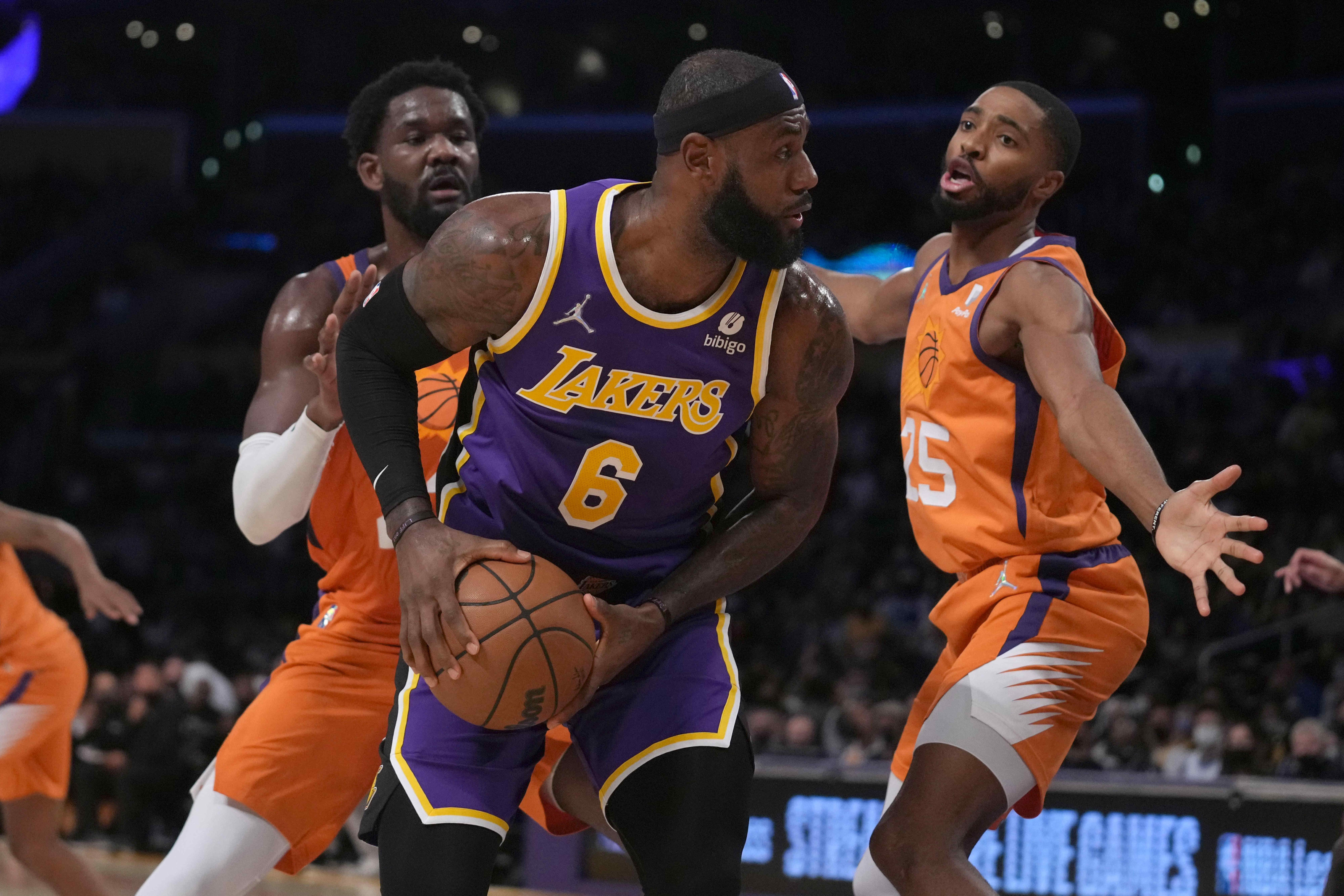 A rematch of the two teams involved in the playoff series that was the most shocking 2-seed over 7-seed playoff series win of all time. On paper, it looks normal until you apply the context that the LeBron James-led Lakers who won the NBA Championship in 2020 was the team on the losing side of the spectrum. The Phoenix Suns have been playing like one of the best — if not the best — teams in the NBA this season. On the Laker side, it’s not looking like the combination of LeBron James and Russell Westbrook meshes very well, as even with 3 superstars on the roster the Lakers are only 16-14. The Lakers are missing lots of their depth as well, so I’m going to pick the favorites and take the Suns in this one.

College basketball rivalries are fun. Louisville and Kentucky is one of the biggest rivalries in the sport. In conclusion, this game will likely be fun. Even though Kentucky has an 83.6% to win this game according to ESPN (as of December 19th), anything can happen in these rivalry games. Both of these teams are storied programs and this game should be very action-packed. This is more of a watcher’s than a better’s one, but in my opinion, Oscar Tshiebwe should lead the Wildcats to a win. But, Louisville could very well put up a fight and win this one.

To kick off Week 16, the 49ers go to Nashville to try to beat the Derrick Henry-less Tennessee Titans. The 49ers are one of the teams fighting for a Wild Card spot in the NFC, and the Titans are looking to hold on to that division lead in the AFC South which seems to get slimmer and slimmer each week with the Colts creeping up to them. The 49ers, besides the loss to the Seahawks, have been very solid as of late (pending the result of the Falcons game as I’m writing), while the Titans have been playing pretty average football. Simply because Tennessee’s offense is losing their biggest weapon, I’m going to go with the 49ers to get the win on the road.

Sports don’t like to happen on Christmas Eve, so if you feel the desperate need to turn something on the TV that’s not a Christmas movie at this time, then you get to watch Memphis and Hawaii in a football game. Hawaii is favored to win this one, so if you want to throw the money line on them just because, then you have my permission.

Every single sporting event that could’ve happened to happen on Christmas Eve basically got pushed to today, so now you go from having nothing to watch to not being able to decide which sporting event you want to watch out of the ten million options you have to choose from. 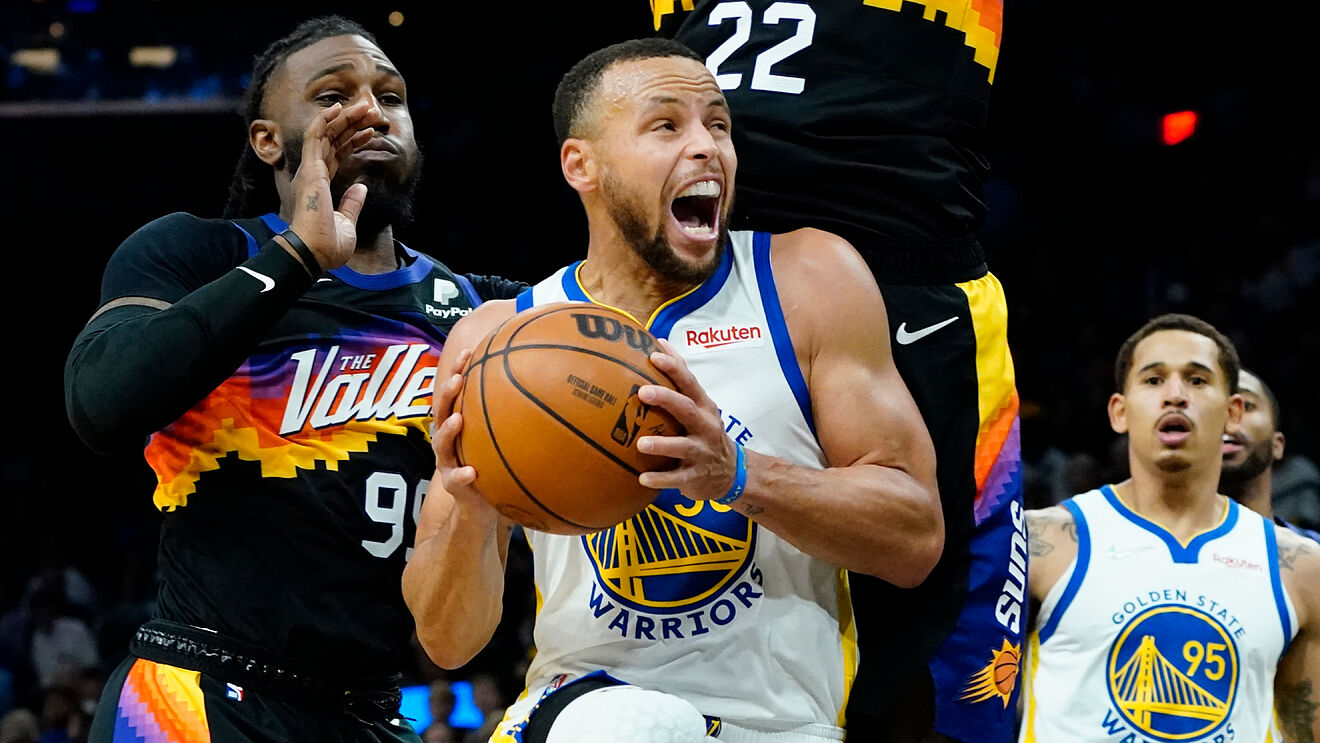 The two most popular picks this season for the best team in the league so far play for a third time this season on Christmas Day. To get the bad news out of the way first, no, Klay Thompson will not be playing yet. However, Devin Booker should play in this one, meaning this game should be highly competitive and fun to watch. The Suns won the first matchup in this season series with Devin Booker in the lineup, and since they’re at home, I’m going to take them to win this game even against the amazing Warriors squad they are facing. 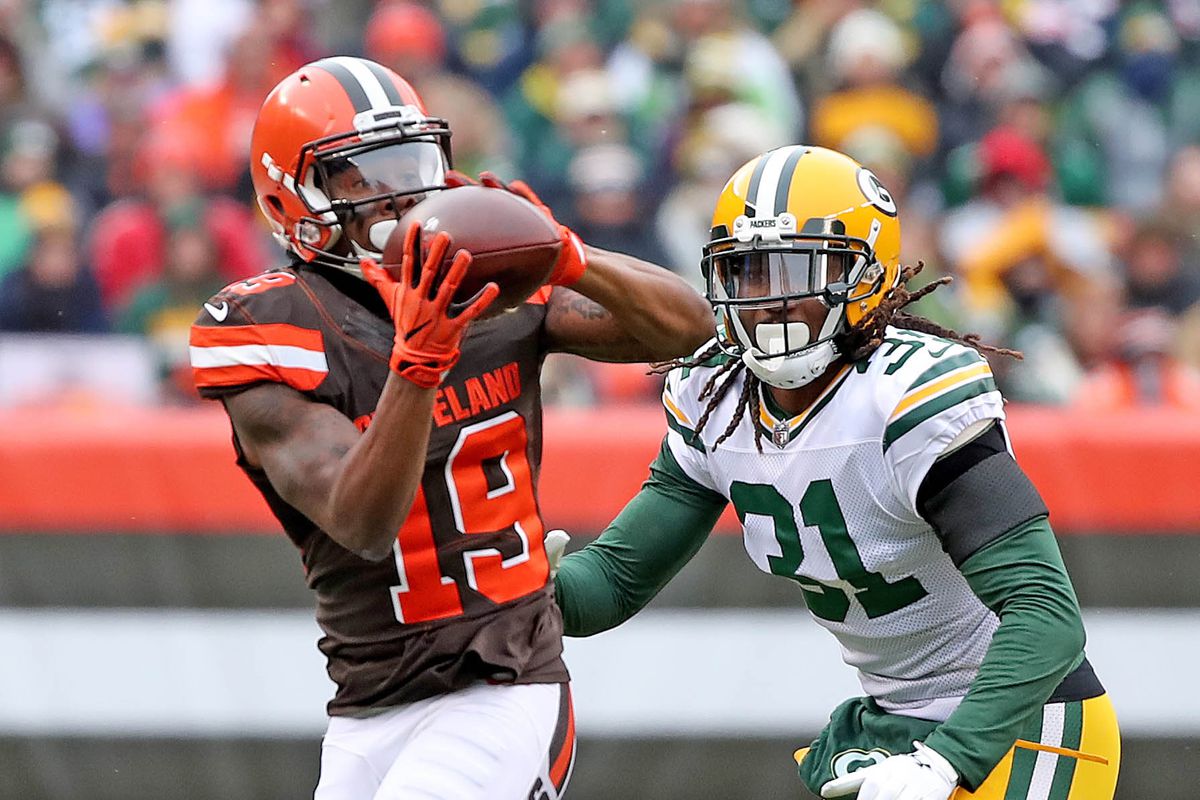 The Browns have been very inconsistent this season, (theme of the AFC North this season), and they head to Green Bay to take on the Packers. Anything is possible in the NFL, but when one team has Aaron Rodgers, and the other does not have Aaron Rodgers, Aaron Rodgers will win in most scenarios. Why? Because he is Aaron Rodgers. With that being said, I’m going to pick — surprise — Aaron Rodgers and the Green Bay Packers to take care of business against Cleveland. 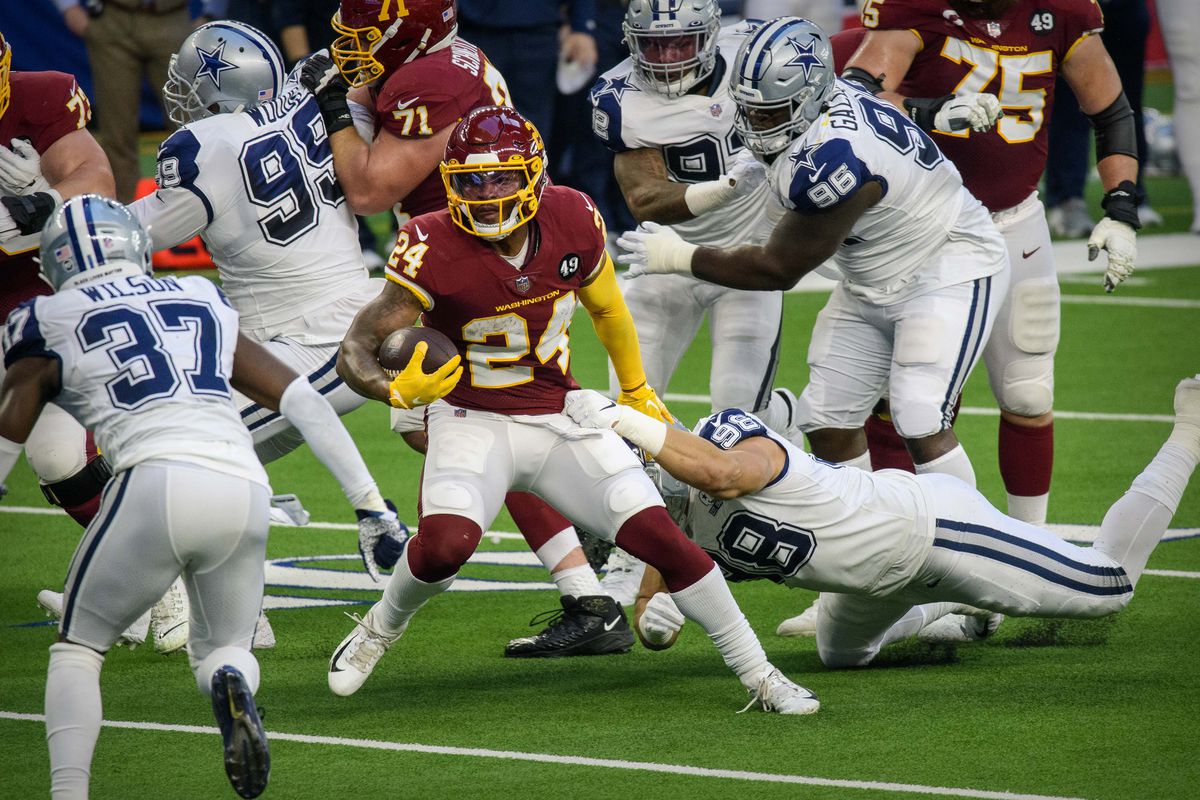 The Cowboys probably have the NFC East on lock, but they still probably want a higher seed in the playoffs, and they look to do so against Washington. However, Washington is hungry in their own right as they are still trying to fight for a wild card spot. This isn’t necessarily the best matchup of the day, but it’s the only nationally televised one, and it’ll definitely be interesting to see a pretty hot Washington team face this test on Sunday Night on the road. However, the Cowboys are very good and should win this one.